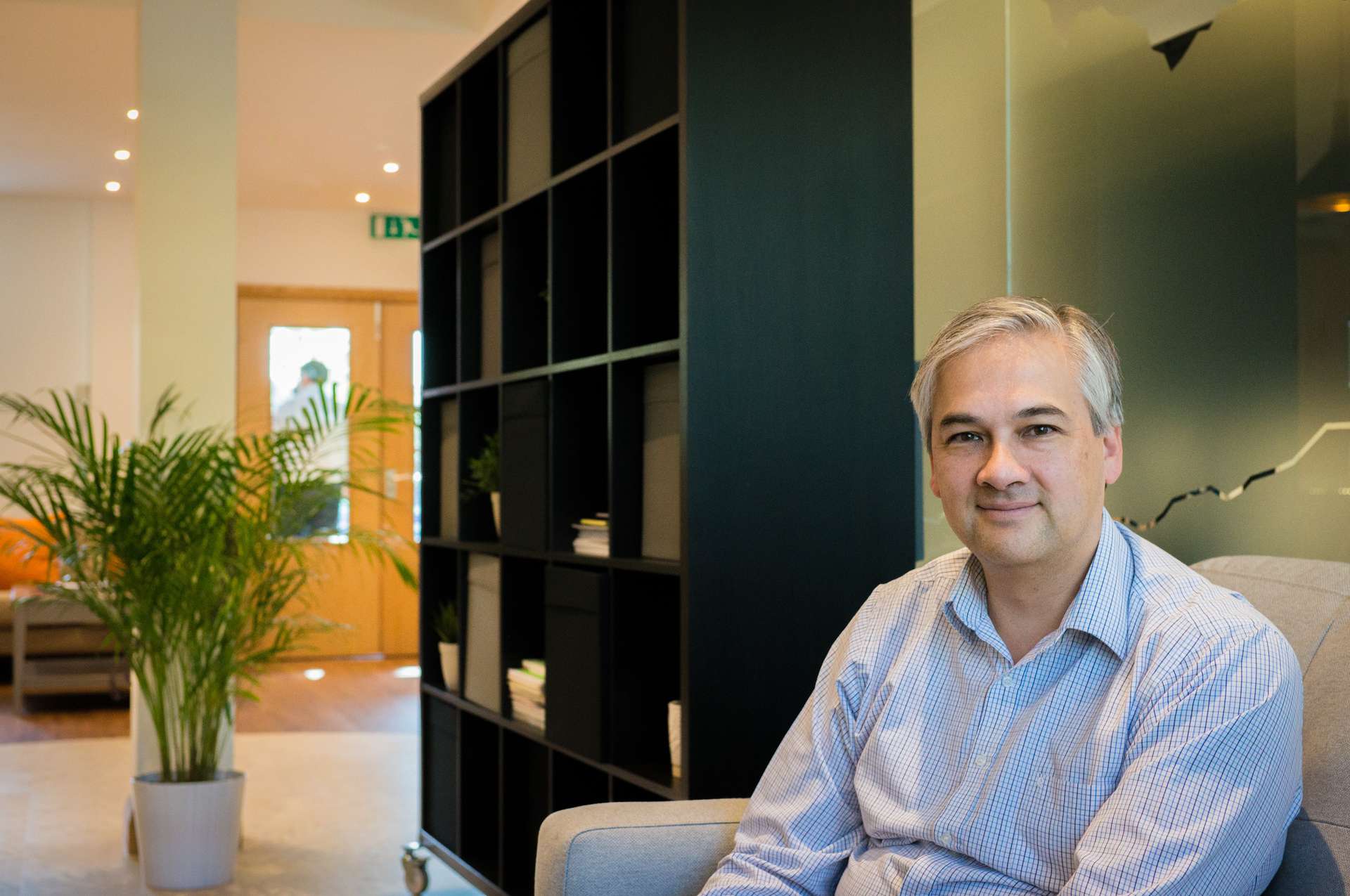 I am the lightest I have been this century.

For quite a while I have been overweight, but being quite tall, I have been able to get away with it. But during my annual medical last year, I was advised to lose some weight, exercise a bit more and look after my health. Nothing dramatic.

Exercise I enjoy, especially in the form of sports, so it was a matter of increasing my badminton sessions from once a week to two or three times.

But dieting who fancies that? So I decided to take a project management approach to weight loss and diet. Firstly, I recognised that the objective was better eating. I then set myself a target of losing half a pound a week. I set a target of losing seven pounds from the start of September to Christmas. I lost nine pounds and it was not that hard. Now in (March), I have lost one stone.

As any project manager will tell you, firstly define your objective, in detail. Then set a programme. We tend to eat in a semi-structured way. We know we will have three meals a day. We don't plan to, but will typically end up grazing on biscuits and other snacks. So by planning what I was going to eat, it allowed for more structure. The key is to plan to enjoy what you eat (as opposed to eat what you enjoy). If you can look forward to a dinner you will enjoy, you may avoid diverting to the chippies. Then by planning what it is you can eat, you can choose better options. Half a pound a week does not need a dramatic change, and it is eminently achievable.

By losing nine pounds over three months, I decided that I would take December off, what with all the festivities and so on. I thought I would put a few pounds back on. What I actually found was that I had retrained my expectations and did not automatically over eat. In December I stayed the same. So I started January at the same point as December and then just carried on and lost another five pounds over the next two months.

Now I feel a lot better for it, enjoy what I eat, and most importantly my badminton has improved.